On news consumption and political polarization in Central and Eastern Europe in a time when the region is undergoing dramatic changes. What role do social media and digital platforms play in these troublesome developments, and how much is to be blamed traditional media. We also discuss the political implications of the changing news environment. 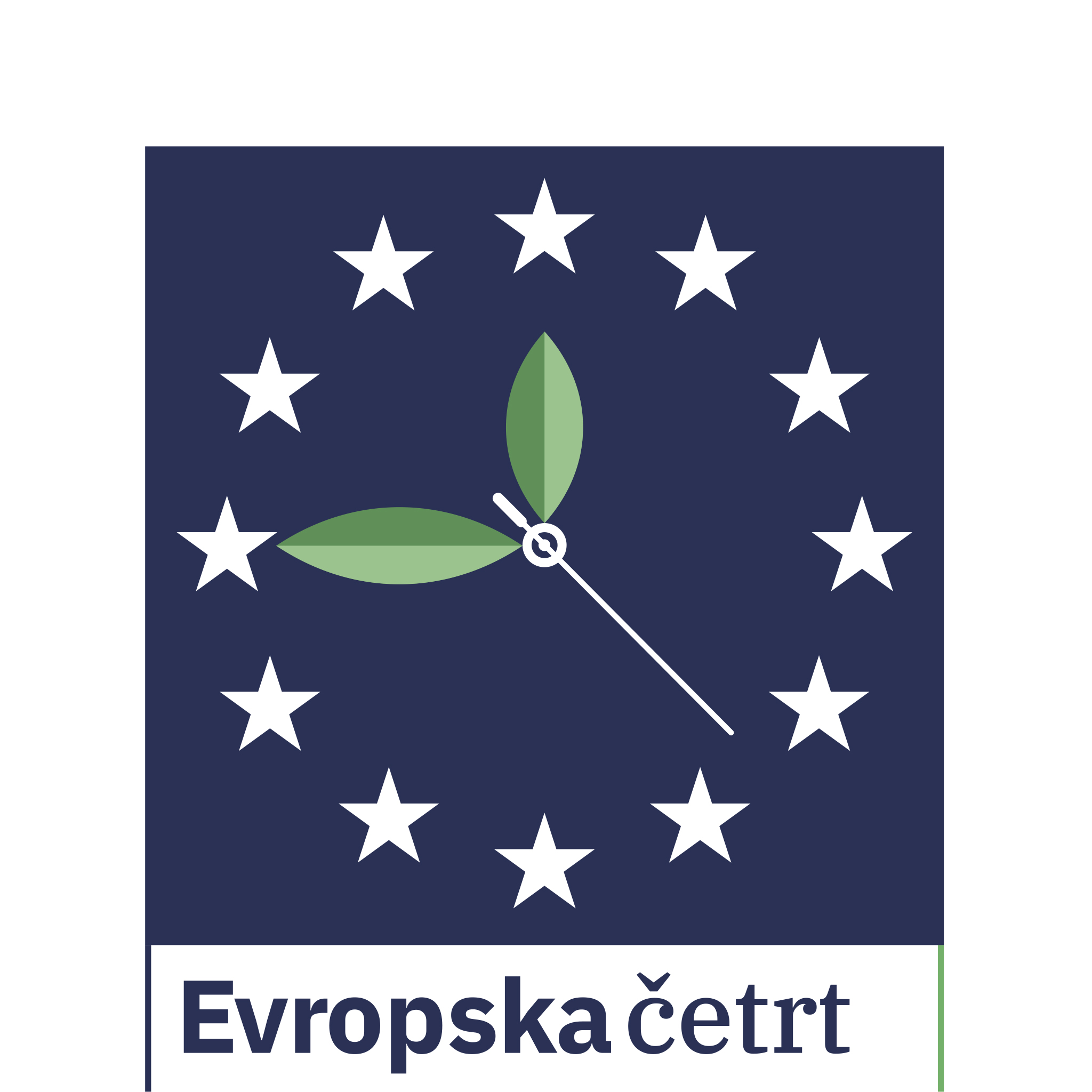 PROF. SABINA MIHELJ – Joined Loughborough University in 2004, having previously worked and studied in Slovenia, Hungary and Germany. Over her time at Loughborough, Sabina served as Programme Director for both undergraduate and postgraduate degrees in communication and media studies. She is currently Director of Research for Communication and Media.

Sabina is particularly interested in the comparative study of media cultures across both traditional and new media, with a focus on public culture, nationalism, identity, and audiences. She has written extensively on the relationship between communication, nations and nationalism, Cold War media and culture, and comparative media research.

Sabina also has a track record of collaboration with non-academic stakeholders. Her research on Cold War television and everyday life has also served as a basis for several museum exhibitions in South-eastern Europe, the UK and the US, and a TV documentary for BBC 4. This work provided the basis for one of Loughborough’s REF Impact Case Studies, Challenging Cold War Stereotypes. Her current work on the role of media in the rise of illiberalism in Eastern Europe, conducted with Dr Václav Štětka, involves collaboration with the European Broadcasting Union, European Federation of Journalists, and the European Platform of Regulatory Authorities.

European Quarter – everything you’ll be interested in about the European Union, however, you did not know who to ask. The podcast is moderated by Nataša Briški and Aljaž Pengov Bitenc.